Friends, Rebels, Change-makers, and everyone else who cares about anyone else. Listen up! Ring the alarm.
This is not a drill. This is for real. We face a critical point in history.
How we seize this moment in space and time will determine how future generations will face their future, that is if they’ll have any future at all to face. We must not be complacent.

There are three main interconnected reasons why I believe and say that we face a critical moment in history. First, we find ourselves at the confluence of two simultaneous crises; on the one hand, we face the twinned threat of climate and ecological breakdown, and on the other hand an emergency of persistent inequalities within and between countries.

Taken together, it becomes clear that humanity is facing not just an existential crisis, but also, something of an identity crisis. It is a crisis of ‘belonging and othering’. It is a crisis that exhibits itself in three crucial ways; our relationships with our own selves, with each other, and with the Earth. It is a crisis produced, reproduced, and maintained by the dominant system of socio-political, economic and environmental governance in the world today.

Although we are constantly being told that there is no alternative, there are many alternatives hidden in plain sight of imaginations held on a tight leash by the status quo.If our governance system has been imagined and made over time, then surely it can be reimagined and remade in time.
As David Graeber once said, “the ultimate, hidden truth of the world is that it is something that we make and could just as easily make differently.”

Moving beyond the broad focus on people and planet, the second reason I say we face a hinge-point in history relates to ‘we’ as in XR as in one of the most significant movements of today.

As I’m sure many of you would have noticed during the September Rebellion last year, our numbers were noticeably down from previous rebellions. The fact that the rebellion happened in the chaotic politics and the politicised chaos of the government’s haphazard handling of the pandemic, means that we cannot draw definite conclusions.

That being said, I get the feeling, through observations and speaking to many different rebels, including those who are ‘taking a break’, that we have quite a solid and secure base of committed rebels who are working extra hard to keep various groups and actions alive.

As a movement, we cannot expect to live forever. Studies of social movements and mass mobilisations over many decades and even centuries tell us that they all have a life cycle: they are created, they grow, they achieve successes or failures and, finally, they fade away.

Looking at our situation through the lens of established research on different stages of a social movement’s evolution, we are at what would be considered a ‘mature phase’. That means what happens next will be critical.

Possible outcomes are that we will succeed, fail,be co-opted, face repression by the state, stagnate, or be accepted into the mainstream.In some ways we have had many successes in terms of widespread government and institutional acknowledgement and declarations of a climate and ecological emergency,as well as numerous promises to reach net zero by, on average, 2050. That. Is. Bollocks!

Which brings me onto the third reason why I believe we face a critical moment in history: the government know that we will not accept their proposed terms and conditions, and we are likely to carry on with various civil disobedience actions once the pandemonium of their pandemic restrictions are lifted as they scramble to return to business as usual.

And so it is that, beyond the ‘lip-service successes’ that we have had, the critical issue ‘we’as a movement face is a legislative onslaught that will no doubt aim to repress our actions.

If the over-policing of a peaceful vigil for Sarah Everard on Clapham Common portends the government’s intentions with regard to the basic right to protest, then the next few days in parliament will help us answer that driving question “where do we go from here?”

I have no doubt that with so much creativity in our midst, the government will soon realise that they cannot arrest the anger, grief, and lament that drive our quest for justice.
So, the question of where we go from here, is the same one that fired the first rebellion. 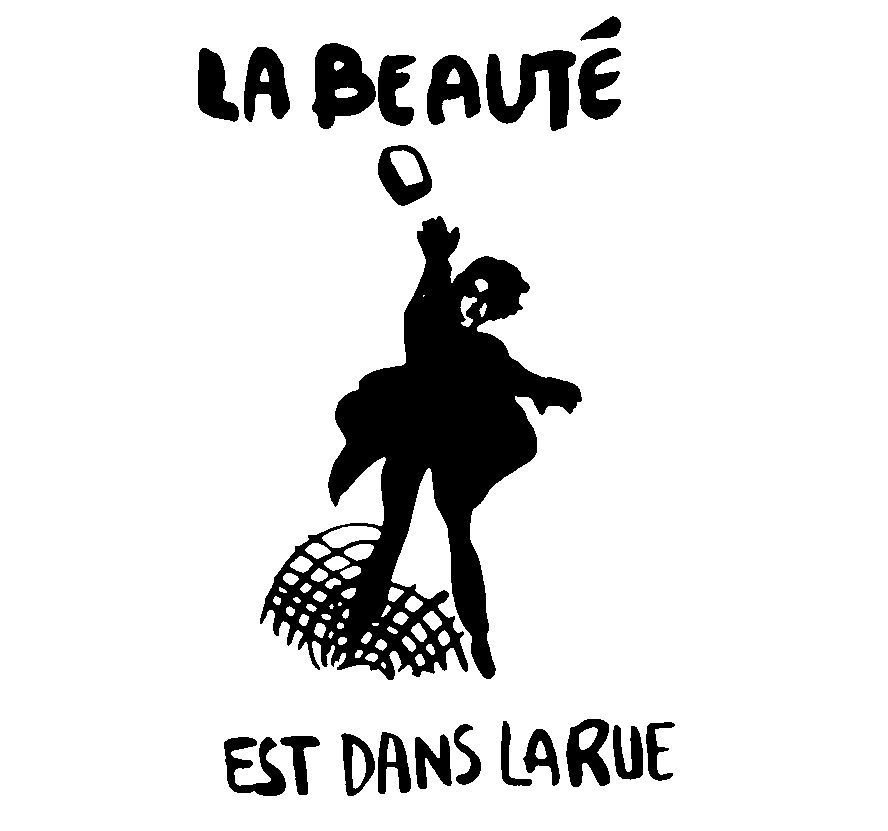 Nick Anim, member of Extinction Rebellion Lambeth  (amongst other things!)